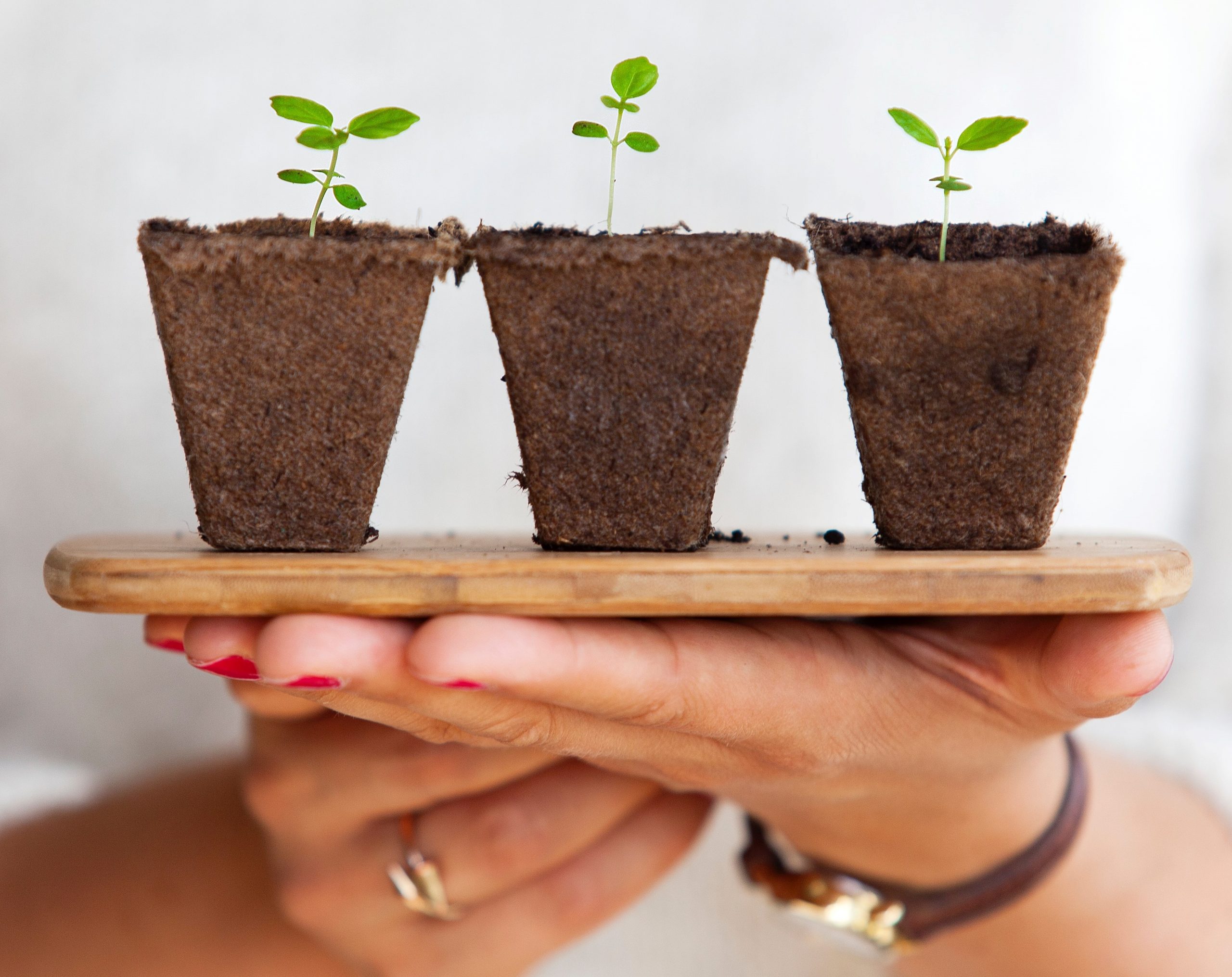 Soil: It is our foundation. It is what holds us, what connects all of us beneath our feet. We don’t tend to think about it too much. For most of us it’s just ‘there’, with no further thought wasted on it. But what is soil? What defines fertile soil? If you have no clue, don’t worry, frankly there are quite a few definition issues amongst professionals as well. Oxford dictionary oversimplifies the definition as “the top layer of the earth in which plants, trees, etc. grow”. Definitions as such tend to focus on fertile soil, ignoring soils with low to no fertility. Maybe we are simply in denial of how much unfertile soil there is on our planet?

“Soil” is mainly stone particles, while the fertile component depends on something called “soil organic matter”, or SOM for short. Simply put, soil without SOM is merely eroded stone. These are different types of stones broken down at different stages for one reason or another, from larger (sand) to smaller particles (clay). One characteristic of stone is that it is not able to hold water for long periods of time. This means, for soil to be able to hold water, it relies on the presence of SOM, which acts like a sponge, holding 10 times its own weight in water.

What is this “soil organic matter” though? Simply put it is compost, so decaying plant and animal matter that is interwoven into the soil by millions of organisms that live underground. They can be anything from bacteria, mites, worms or moles and are the key to keeping soil fertile and the SOM levels high. So the work of these organisms and the resulting SOM mixed into the soil is the key to it’s fertility, as well as our planet’s water cycle. This symbiosis keeps underground, fresh water bodies stocked, while allowing plants to grow on nutrient rich soils, providing food and forage to all living beings.

So it should be clear that there is a fundamental difference between “plain soil” and “fertile soil”. LIOS, however, sees the potential to revive all and any soil’s fertility with the help of soil organic matter. All we must do is support an environment above ground that allows organisms to thrive below ground, which in turn will reward us with a steady supply of food and water.

There is one more vital aspect to fertile soil that is greatly overlooked: soil organic matter consists of 50% carbon. Our soils are indeed one of the planet's largest carbon sinks. Thus, SOM is one of our strongest bets in stabilizing our planet's greenhouse gas exchange and climate. Never again underestimate the power beneath your feet and remember these vital, life giving abilities of fertile soil next time you are standing on a patch of grass. It’s the foundation of all life on earth. SOIL MATTERS. 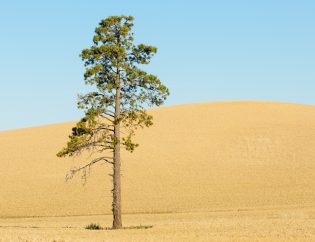 vamtam-theme-circle-post
 Category Nature
We are currently rushing to plant trees everywhere from small to large projects such as...
 Tags desert, forests, reforestation, water
Read More

Land Restoration Efforts and Tenure Rights for Women“Our survival depends on the survival of the smallest organisms on the planet. ”