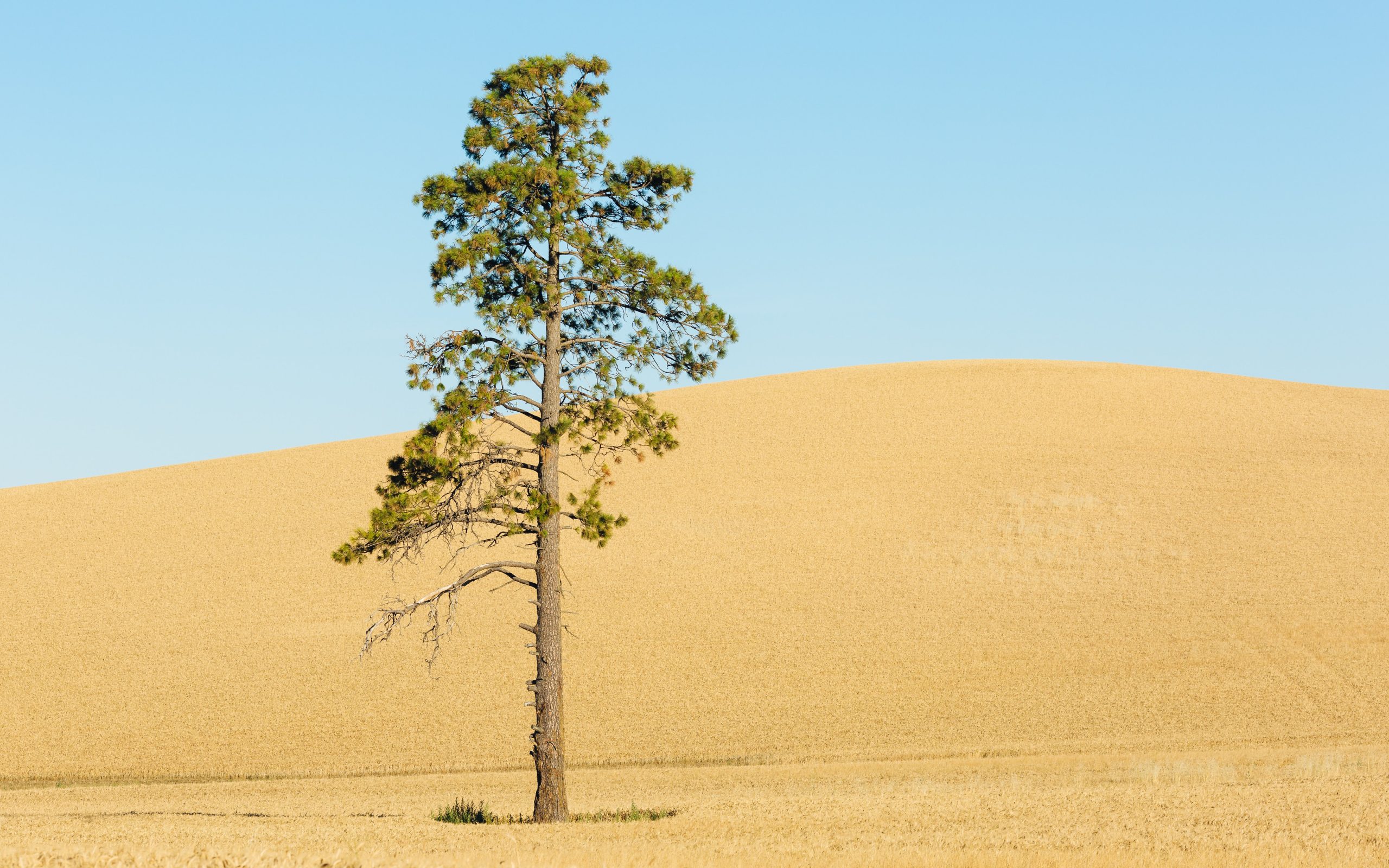 We are currently rushing to plant trees everywhere from small to large projects such as in the African Sahel or China’s Gobi Desert. However, we really need to ask ourselves: are these environments even meant to have trees? We seem to have overlooked that not all areas of our world are meant to support trees. For a tree to thrive it needs a lot of water, however, the Sahel and Gobi desert are very dry; we define them as “arid”. Trees planted in the wrong place can prove counterproductive: not only will they fail to stop land erosion as the dried out soil remains bare and exposed, but they can further diminish an ecosystem’s water availability.  With even a Cambridge study that looked at 43 which found that ‘forestation reduces annual river flow by 23% after 5 years and 38% after 25 years.

Let us explain: Trees make sense when there is efficient or too much water in the ground. This implies the soil is absorbing sufficient rainwater to constantly replenish the grounds’ water supply. If there isn’t enough water, as in any arid environment, then trees will be forced to find this essential element otherwise. They will grow roots deep down into the earth until they reach nature’s underground water reserves. In an arid environment these water sources can be considered barely or, in extreme cases, even non-renewable. As these soils desertify, the natural water cycle breaks. This means the ground is no longer able to absorb any humidity or rain it receives and fails to replenish these water reserves. So a tree will use up this precious water, in turn desertifying the land even further. It is a devilish cycle that won’t even end well for the tree as it will only survive as long as that water lasts.

So what is really meant to grow in an arid environment? These areas are mostly landlocked, receiving scarce rain as they lie far from the ocean, making water supply a delicate matter. Grasslands are what these environments naturally support and need. They offer a thick canopy of vegetation covering vast landmasses, acting as a vital buffer between the soil and extreme heat. This protects the soil organisms, the organic matter (SOM) and water cycle. If it was exposed to such heat the organisms would simply die, the soil organic matter would oxidise and the water would evaporate, leaving a barren landscape supporting scarce life, as we see in most arid environments of the world today. So to protect the soil and its organisms the land must be covered by continuous vegetation. Grasses need far less water than trees and provide more surface cover, while their dense root systems and active soils act as a sponge, soaking up any drop of humidity these harsh environments spare.

[PICTURE ] The so-called “succession scale” of vegetation will paint you a picture of the order at which nature covers it’s soils of the world.

A last ode to grasslands rests on their enormous potential to sequester carbon and safely store it beneath the ground. Considering the square footage it is covering it would be sequestering far more carbon than any new forest would be able absorb. Here, trees are not providing a solid canopy. They are however, using up enough of already scarce water, in turn causing all other vegetation types in its surrounding to die off. This will further decrease the overall carbon sequestration potential. If we however saw these areas covered in full, lush grassland, spreading their root structures far and wide, we would be able to harness the carbon sequestering capabilities of each square foot of ground, as opposed to a megere few spaced out trees spotted around a deserted landscape.

Planting trees in an arid environment is like driving down a one way road – from the wrong direction. Trees will not be able to supply this continuous canopy, as they grow too far apart. On the other hand they will use up every last drop of precious water in these harsh areas. This means further desertifying land, eroding soil and even less available water. We would deem this counterproductive. Regenerating our planet means: reviving forests, where forests once thrived, and reviving grasslands, where grasslands once thrived. This differentiation is vital and it is what drives LIOS. 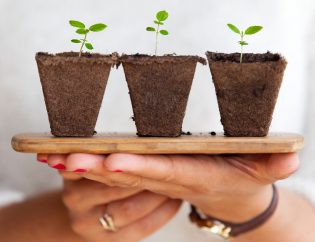 vamtam-theme-circle-post
 Category Nature
Soil: It is our foundation. It is what holds us, what connects all of us...
 Tags food production, nature, regenerative agriculture, soil, vegetation
Read More

“Our survival depends on the survival of the smallest organisms on the planet. ”Water is also a Greenhouse gas!