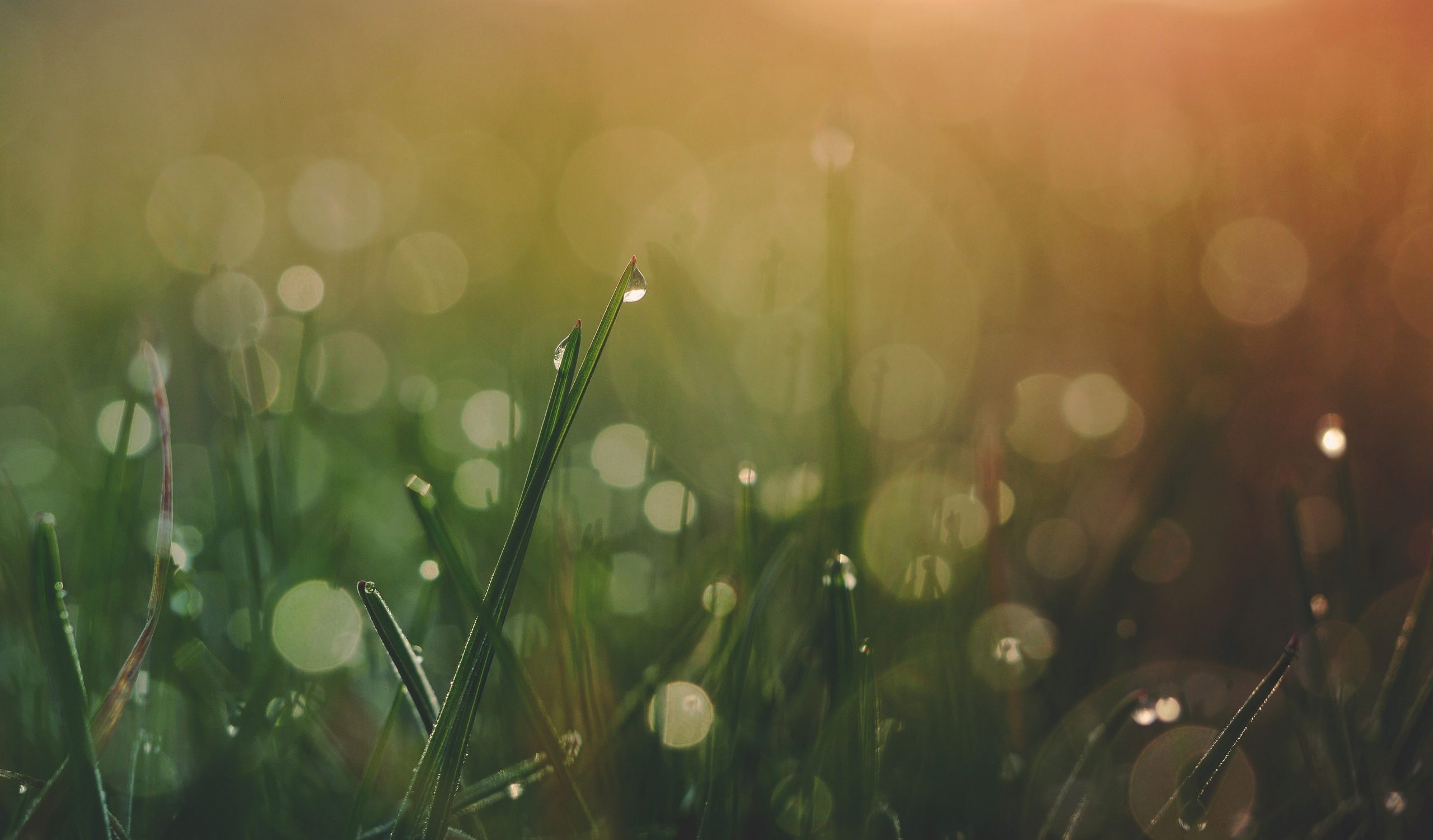 It might be surprising to most, but yes, water in the form of vapour is a greenhouse gas.  in its name or, to be more precise, in its chemical formula – H₂O.

But what makes a gas a greenhouse gas in the first place? Also, why is it even an issue when these gases are in excess in our atmosphere?

A greenhouse gas is made up of three or more bonded atoms. For example, the molecule carbon dioxide, CO₂, has one carbon and two oxygen atoms. In comparison oxygen or more precisely dioxygen (O₂) , one of the most important components of our planet’s atmosphere, consists of only two oxygen atoms and is therefore not considered a greenhouse gas.

The atoms of any molecule are connected through one or more chemical bonds. These bonds begin to move when radiation (sunlight) hits them, which in turn causes the whole molecule to vibrate. This vibration is kinetic energy which we sense as heat. The more bonds a molecule has, the more it will vibrate and the longer it will take to ‘calm down’. This means they are creating more kinetic energy for a longer period of time, which is then held in the atmosphere as heat. Therefore, the more of these greenhouse gasses are in our atmosphere, the more heat is being trapped.

Remember, the diatomic molecule O₂ only has a single bond, meaning it will only ‘bounce around’ very briefly when exposed to radiation before it calms down again. Carbon dioxide CO₂ or hydrogen dioxide H₂0 (water) on the other hand have more bonds which means that it will take them longer to stop moving. Thus they release even more energy, i.e. heat into the atmosphere. This is why water vapour is a greenhouse gas.

In its liquid form, water evaporates into vapour when exposed to heat. In itself this is an essential part of the natural water cycle. Evaporated water rises into the atmosphere, where it condenses into rain or snow in clouds and falls again to the surface as precipitation. There it is absorbed and stored for a prolonged time by the soil before it evaporates again.
However this is only true if there is a fertile soil system. Unfortunately, centuries of land use malpractices have changed the relationship between the soil and the atmosphere. Today, soil is exposed to longer and hotter heat periods, causing the soil to dry out. This process is called desertification and means the soil is losing its fertile, water absorbing component, Soil Organic Matter (SOM). When exposed to heat it dries out and oxidises, losing its ability to absorb and hold water. In short, soil without SOM is merely eroded stone and does not harvest water. (For more info on that please read the blog post “What is soil?”) In lack of the soil’s ability to absorb water, it evaporates very quickly after rainfall and returns to the atmosphere. This not only accelerates the water cycle and leads to more extreme rain and snow events but also increases the total amount of water vapour, a potent greenhouse gas, in the atmosphere.

According to the UNEP we are losing 23 hectares, which is an equivalent of 30 soccer fields, of arable land per minute. This means our planet’s soil is losing the ability to harvest water at an alarming rate. In 2008 NASA was able to detect a constant rise in water vapour in the atmosphere and pointed it out as a major climate change issue. Unfortunately not much more attention has been lent to these crucial findings since then.

When we speak of the problems we are facing in a changing climate, the conversation must shift to our planet’s broken water cycle. When the water cycle doesn’t work other essential cycles like the one for carbon, methane or nitrogen break down. The same is true for many other essential ecosystem processes. We will tell you more about these in another blog post.